Warning: preg_match(): Compilation failed: nothing to repeat at offset 1 in /home/gqyimxfl/public_html/erniedelrio.com/wp-includes/class-wp.php on line 223

Warning: preg_match(): Compilation failed: nothing to repeat at offset 1 in /home/gqyimxfl/public_html/erniedelrio.com/wp-includes/class-wp.php on line 224
 Ataras Del Rio – erniedelrio
Skip to content 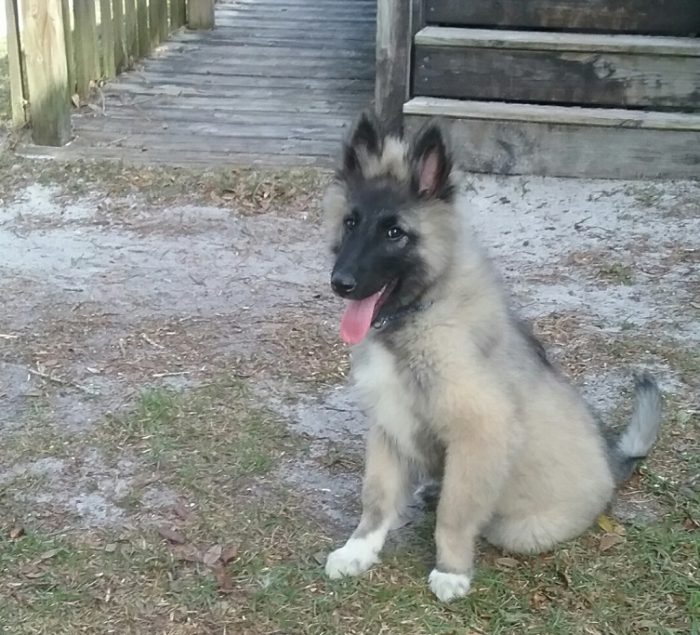 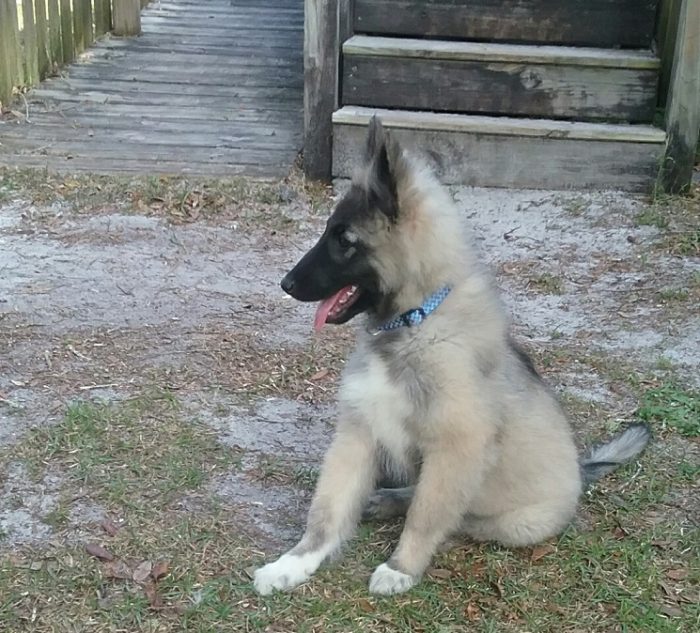 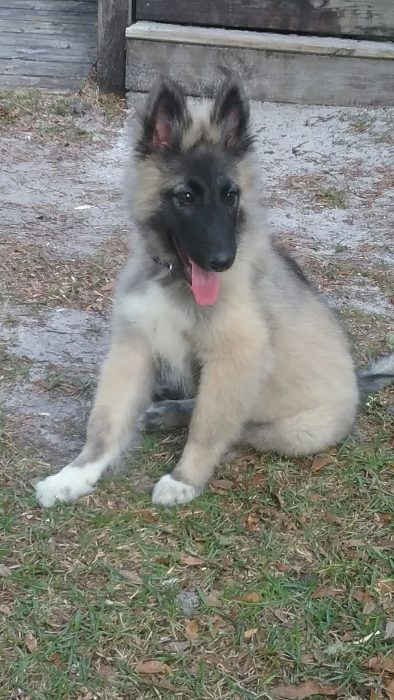 Hello Mr. Bill, this is Ronnie B., Sherri’s son. I wanted to give you an update on our puppy we got from you!
We named him Atanas Del Rio, he is a magnificent animal. Very intelligent and very protective at his early age. He has become my son Tabors sleeping buddy and has the energy like a shooting star. His birthday was Nov 7th 2016, so that would make him a little over 4 months. I have uploaded a few pictures